The Friday Five is a set of interesting things I ran across over the course of the week that I thought were worth sharing widely. Most of these were already shared on my Facebook feed, but I wanted to elevate them and put them in front of people for a second time. I hope to make this a weekly feature in the future. 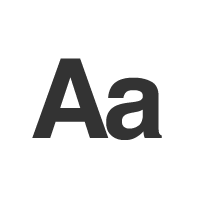 whose deadly web ensnareth thee abouttywinning asked you: 2012-08-09 03:37 As a professor, may I ask you what you think about fanfiction? I think fanfiction is literature and literature, for the most part, is fanfiction, and that anyone that dismisses it simply on the grounds that it’s derivative knows fuck-all about literature and needs to get the hell off my lawn.

Lena Dunham and Mindy Kaling Address Gender BiasLena Dunham interviewed Mindy Kaling for Rookie: Yearbook Two, and the interview covers what you’d expect those two to cover: showrunning, pop culture, moms, feminism, Nora Ephron, women’s magazines. They also both expressed their exasperation with institutionalized misogyny. Dunham: Do you ever get embarrassed to point out gender bias?

via Vulture
Stonekettle StationI’m not a particularly reflective kind of guy. I don’t spend a hell of a lot of time dwelling on the past. For me, as someone who spent most of my adult life in the uniform of my country, every day is a day to remember those I served with. 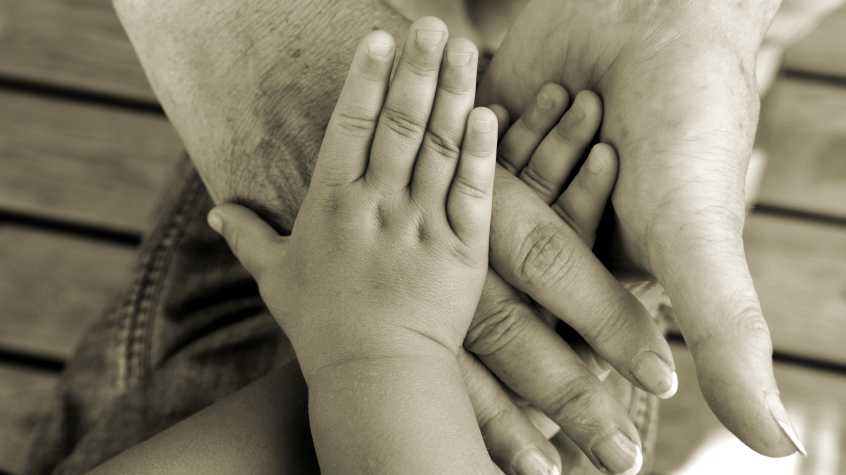 How I Learned To Stop Explaining How Old Things Make Me Feel“Get ready to feel old.” I read this on Twitter almost every day, and usually it’s a good-natured reminder that something loved by many people of approximately my vintage (born in 1970) has hit a particular anniversary. Big was 25 years ago, you know. She’s So Unusual was 30 years ago.

The Things Nobody Tells You About GriefI’m on countdown mode. It’s been almost a year without my mom. In my head, this breaks down into hundreds of phone calls, cups of tea, and hugs and kisses that haven’t been exchanged, and a landmark birthday of mine-all missing from my 2013 memory log.

The Ballad Of The Swingman

Embrace the power of “and”