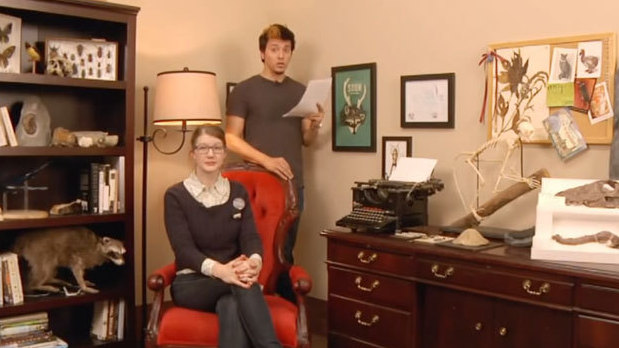 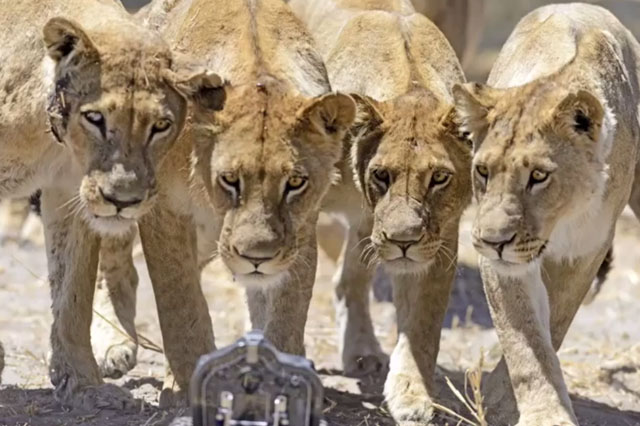 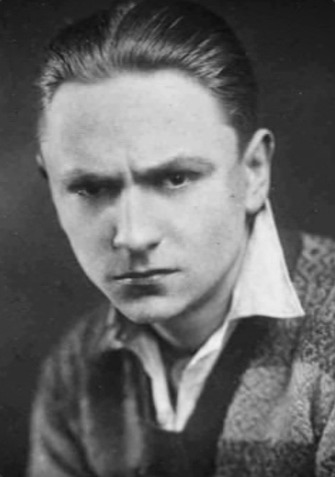 Whew.  It’s been a long time since I was at a gencon, but I’ve been having a great time at this one.

After getting up and getting a shower, we wandered over to the nearby mall for a late breakfast/early lunch.  We ended up getting reasonably tasty teriyaki chicken from the food court, and had a great time watching the skaters on the ice rink in the middle of the mall while we ate.

Between panels I was on and things I wanted to attend, I had a pretty full day.  First up was “Can Movies Capture The Joy of Comics”, which was a lively panel.  We talked about the many various successful and unsuccessful attempts to adapt comics to the screen, and got a lot of input from the audience.

Immediately following was a panel called “Books to Movies to Comics to Movies to Books”, which was all about adaptation.  While some of it focused on similar topics to the first panel, we were a bit broader in the discussion, and got in several examples of cross-medium adaptation, including movie novelisations, TV series continuing as comics, and even the recent trend of taking a bunch of disparate iconic concepts and blending them into a new series, such as “Once Upon A Time” and “Grimm” have been doing.1

We had a brief break before a 6pm panel on “Developing Convention Policies”, which was attended by my wife and the husband of one of my co-panelists.2 After 10 minutes of no one being there, the panel and audience decided that we ought to continue our conversation on convention policy over dinner, and adjourned as a group to the restaurant.

After dinner, we got to the filk room in time to hear most of Frank Hayes’s concert.  I had arranged with the filk track to present Frank with his Pegasus Award for Best Alien Song,3 and as luck would have it, he played it in his set.  We interrupted the concert in order to present the award, which was great fun, since he hadn’t been warned this was going to happen.

Next up was the Filk Guest of Honour concert performance from Debs and Errol.  I was already quite familiar with their work via recording, but it was great to finally see them perform live.4 I hope to spend more time with them as the weekend progresses, but after the concert they had the usual press of folks wanting to meet them, so I briefly introduced myself and figured I’d see them again as the weekend progressed.  Tremendous fun duo.  Do *not* miss them if you get the chance.

As I’m writing this, I have one more duty, which is to be part of the Polyamory panel at 11pm.  After which I think I will sleep soundly.  Tomorrow has another full day in store!

I was already a fan of Questionable Content (possibly my favourite webcomic ever), Girls with Slingshots, and Girl Genius, and I’ve seen random good bits from Hyperbole and a Half. I’ll have to check the fifth one out.

Move over Superman! There’s a new force on the comic scene, winning the hearts of GirlyNerds even without all that form-fitting spandex. *swoon*

Webcomics have taken cyberspace by storm, with an estimated 38,000 nerdy narratives currently in publication. Some are good, many are bad, and an alarming number are downright indecipherable. With all that internet ink to choose from, a girl can waste precious hours sifting the trash from the treasures.

Thankfully, GirlyNerds is here to point you in the right direction! Below you’ll find a comprehensive guide to the girliest, nerdiest comics that webdom has to offer.

Beware- Not all of these comics are safe for work, not that you’d EVER try to kill a few on-the-clock hours browsing through the extensive archives.

Ah, to be in England, now that spring is here…

I really miss the Uk. It’s been too long.

It’s all how you look at it…

It’s been many years since i read the comic strip Broom Hilda, though I remember having a couple of paperback collections of it when I was a kid. I honestly forget that it’s still around.

Someone on rec.arts.comics.strips linked to this one, though, and I just had to share it.

A few days ago, the syndicated comic strip Candorville ran this strip:

The strip prompted the following discussion on rec.arts.comics.strips:

Possibly the eyepatch is a reference to the 1970 Dr. Who episode “Inferno”?
Or am I overthinking this?

This morning, the artist who writes and draws Candorville, Darrin Bell, replied:

You’re definitely not overthinking this. I’m amazed that anyone caught that.

I have no words for how chuffed I feel right now. 🙂 *does a geeky little dance*

I read a lot of online comics. Some I read because they’re impossibly funny, and some I read out of cultural inertia.

One that falls into the latter category is “The Wizard of Id”. Today however, I got a good laugh out of it, not because the core joke was that funny, but because I couldn’t help reading it in a poly context:

The Wizard of Id by Johnny Hart and Brant Parker

Polyamory puts a whole new spin on this one, doesn’t it? 🙂

Bill Amend to move Foxtrot to Sundays-only in 2007

Universal Press Syndicate has announced that cartoonist Bill Amend, creator of the comic strip Foxtrot, will stop doing daily strips at the end of the year, continuing the strip as a Sundays only feature:

Kansas City, MO (12/05/2006) Bill Amend’s popular FoxTrot comic strip will go to a Sunday-only publication schedule as of Dec. 31, 2006, announced Universal Press Syndicate today. The last daily will be Saturday, Dec. 30. Reruns of dailies will be available for Web usage.

“After spending close to half of my life writing and drawing FoxTrot cartoons, I think it’s time I got out of the house and tried some new things,” said Amend. “I love cartooning and I absolutely want to continue doing the strip, just not at the current all-consuming pace. I’ve been blessed over the years with a terrific syndicate, patient newspaper clients, and more support from readers than I probably deserve, and I want to assure them all that while I’ll be now a less-frequent participant on the comics pages, I’ll continue to treat my visits as the special privilege they are.”

I’m always sad when a favourite strip retires, so I’m glad there will at least be new Sunday installments, and I certainly don’t begrudge Amend the chance to explore new creative outlets. But, darn.

Joe, I think I found some evidence of one of your past lives. 🙂