There’s a joke popular among people around my age.  “When I was a kid, you couldn’t ‘beat’ a video game.  They just got faster and harder until you died.”1

That’s a statement that could be applied to Imagi Studio’s “endless runner” game, Temple Run 2.2  As the genre suggests, there’s no finish line in the game.  You run until you make a mistake and die; the goal is simply to run as long as possible and rack up the highest score.

Of all the various games in this particular category, TR2 is my favourite, and its the one I’ve played the most.  And although there is no ending, at this point I’ve pretty well beaten it in any meaningful sense.  I’ve unlocked all the upgrades, I’m the top score by far amongst any of my friends who played the game.  I’ve picked up all but two of the achievements.3

I guess I need to start looking for a new favourite iOS game. 🙂 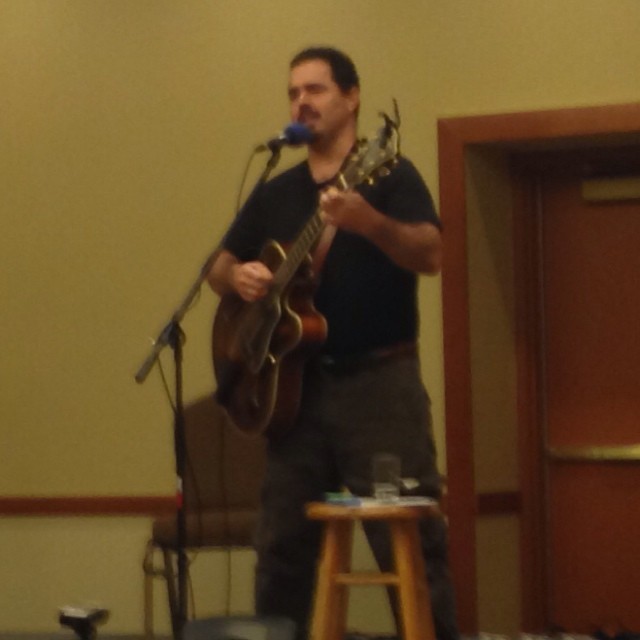 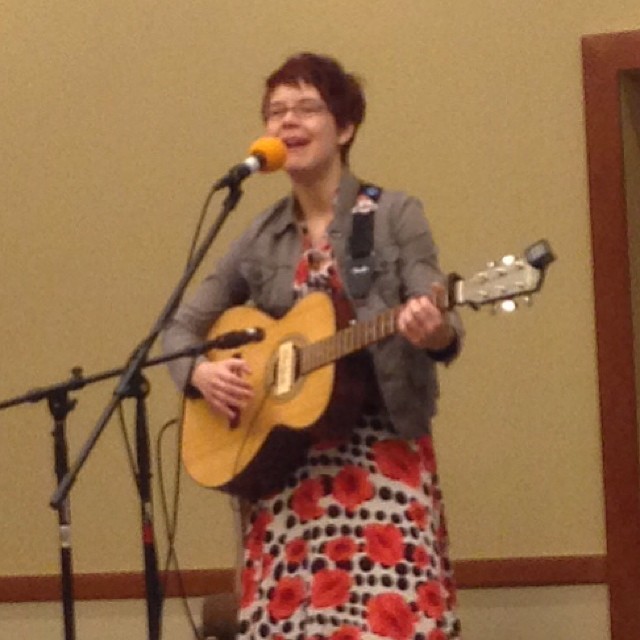 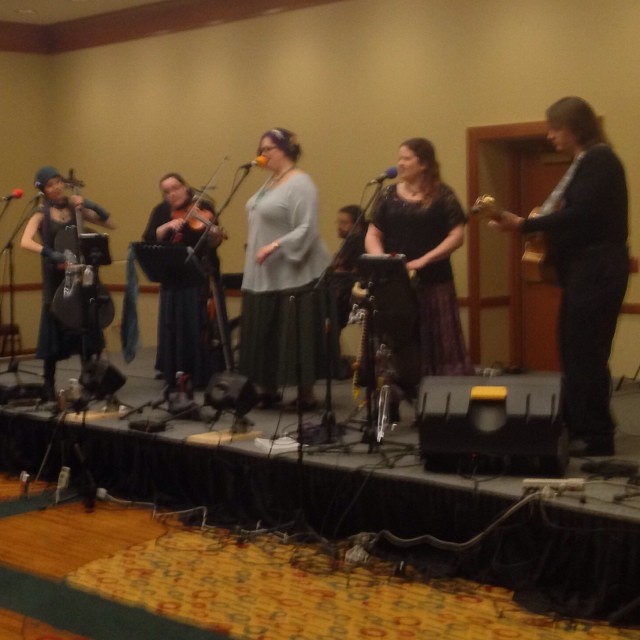 The glow cloud is angry!! 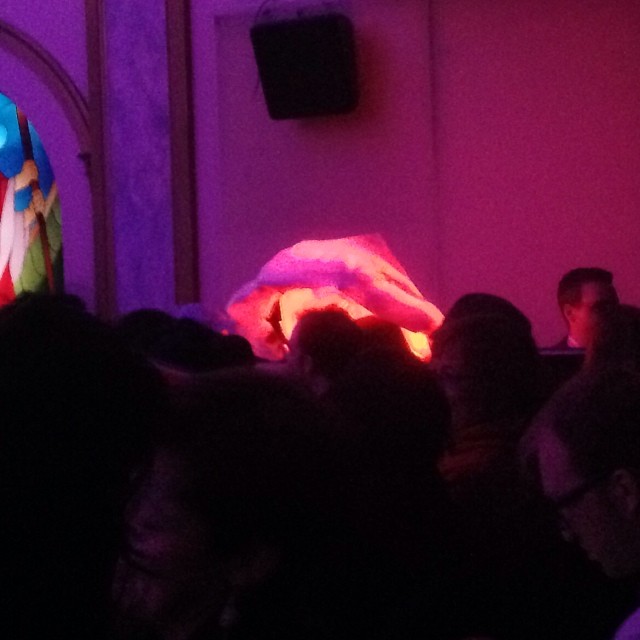 Upon The Fields Of Catnip

Upon The Fields Of Catnip
by Rob Wynne
TTTO: “Fields of Gold” by Sting

“Won’t you stay with me? Must you leave so soon to roam the fields of catnip?
All these years you’ve gazed from your lofty perch and played with balls of yarn”

But the quiet calls and it’s time to go upon the fields of catnip.
Feel my body still as I slip away to play with balls of yarn

It’s been a little over a year now since we lost Dayna.  Earlier today, I saw on Facebook that a friend’s beloved pet had crossed the Rainbow Bridge, and someone commented that he was “running around in fields of catnip now”, and this just poured out.  I still miss you, you weird furry little kitty.

Another GaFilk gone by the way

I’ll write more about Gafilk a bit later, but I wanted to share this with you.  Every year, I write a short introduction for the front of the program book.  This is what I wrote for this year.

Sixteen years ago, Gafilk was born.

Children born the same weekend as Gafilk I are now in high school and able to get drivers licenses.

The best things about Gafilk as we know it today, the traditions we honour every year, didn’t come about because of careful planning and deliberation.  They were happy accidents.  “That was fun,” we’d say.  “Let’s do it again next year!”  And next year, and next year, and on and on until today.  As our first Super Secret Guest, Lois McMaster Bujold once remarked, “It only looks inevitable in hindsight.”

But there’s one thing we had at that first Gafilk, sixteen years ago, that we still have today.  It’s the same thing they had at the first filk con, and at filks dating back to before most of us can remember:

Put the chairs in a circle.  Gather your musical family to sit in the chairs. 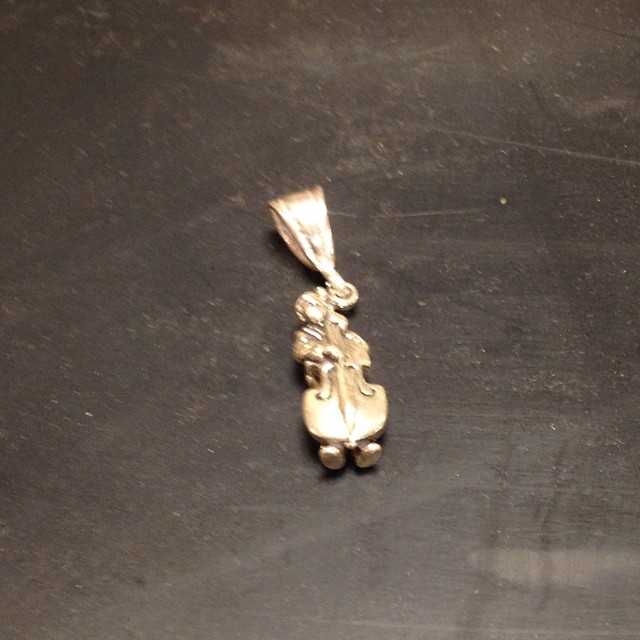 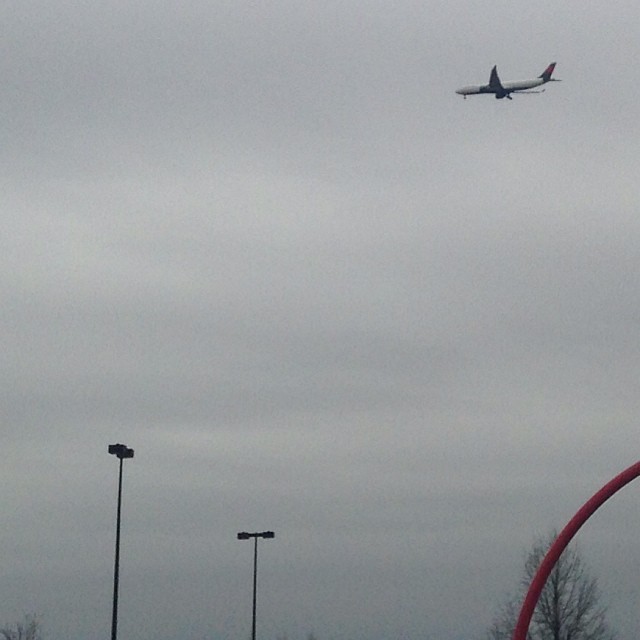