In January of 2011, Scott Johnson and Brian Ibbott launched a podcast called “The Morning Stream“, a culmination of Scott’s long-time desire to do a morning-drive style radio program that reflected his particularly geeky sensibilities.  Like other shows he produced, TMS was live-streamed as it was recorded, and an active chat room interacted with the hosts.  Some of us started hanging out in that chatroom even when nothing was being broadcast, and a community began to coalesce.  The community was nicknamed “The Tadpool”, riffing off of the name of Scott’s studio, Frogpants Studios, and soon after that, a Facebook community was created to foster a less real-time (and more enduring) interaction between fans.

As time went on, we realised that a lot of very cool people were hanging out in this community, and a small group of us decided to start a show focused on the community, in order to better get to know people.  It was called “Tadpoolery”, and was hosted by Bryan Provost, Nick Nizzi, and myself, along with a rotating guest from the Tadpool that we would chat with about whatever sorts of things that person was primarily interested in.  Due to the random nature of our guests backgrounds, the episodes could cover a wide variety of of topics, and frequently would range so far afield that our tagline became “The tangent is the topic.”

The original incarnation of Tadpoolery ran for 36 episodes.  Towards the end of that run, we started to feel like the lack of structure was actually becoming a liability, and decided to take a brief hiatus to retool the show and get a better handle on what we wanted to do with it.  For a variety of reasons, we didn’t return from that hiatus as planned.

Bryan and I actually started talking about rebooting the show last year, just after Nerdtacular.  We wanted to keep the same vibe the original show had — it’s very much a product of the Tadpool — while giving it room to expand and evolve into something of wider and more general interest.  Around the end of last year, we did a test show, which went well but had some technical difficulties.  Once those were finally resolved and scheduling was worked out, we’ve now officially relaunched Tadpoolery and released our first new episodes.

Episode 37 is the test episode we recorded last year.  The topics include:

Episode 38 was recorded last week, where we discussed:

So as you can see, the tangent is still the topic. 🙂  You can subscribe to Tadpoolery on ITunes, or get episodes directly from our webpage.  New episodes will be released on Friday.

It’s good to finally have my show back on the air.  I’ve really missed making it, and I hope you enjoy listening to it.

Since we live just around the corner from the end point of the Seattle Pride Parade route, we sauntered over just a few minutes before it got there and were able to get a great spot to see everything go by.  I took an enormous number of photos, which Larissa then culled through them to remove all the really horrible shots, near-identical duplicates, and out of focus pictures.  There’s still over 600 in the set.

Many of these photos are NSFW, so use your own discretion.

This is how the world ends. Not with a bang, but with a pile of receipts…

Just a random excerpt of a conversation between me and a friend of a friend, on Facebook

Doug Williams Although I do agree Styrofoam is evil. Cardboard packaging is my nemesis.

Doug Williams With 3 kids the amount of cardboard packaging that comes through my house is ridiculous. Let’s just say they could probably name where forests used to be after my children.

“What are the roots that clutch, what branches grow
Out of this stony rubbish? Son of man,
You cannot say, or guess, for you know only
A heap of broken images, where the sun beats,
And the dead tree gives no shelter, the cricket no relief,
And the dry stone no sound of water. Only
There is shadow under this red rock,
(Come in under the shadow of this red rock),
And I will show you something different from either
Your shadow at morning striding behind you
Or your shadow at evening rising to meet you;
I will show you fear in a handful of dust.

Anyway, you got an XBox One for Christmas
And that new game you wanted but barely played
So I hope you’re happy.”

From “The First Drafts of TS Elliot (unpublished)” 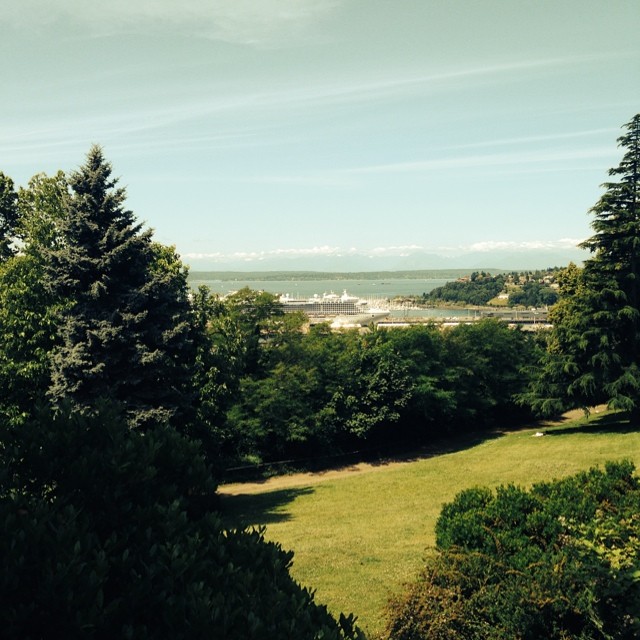